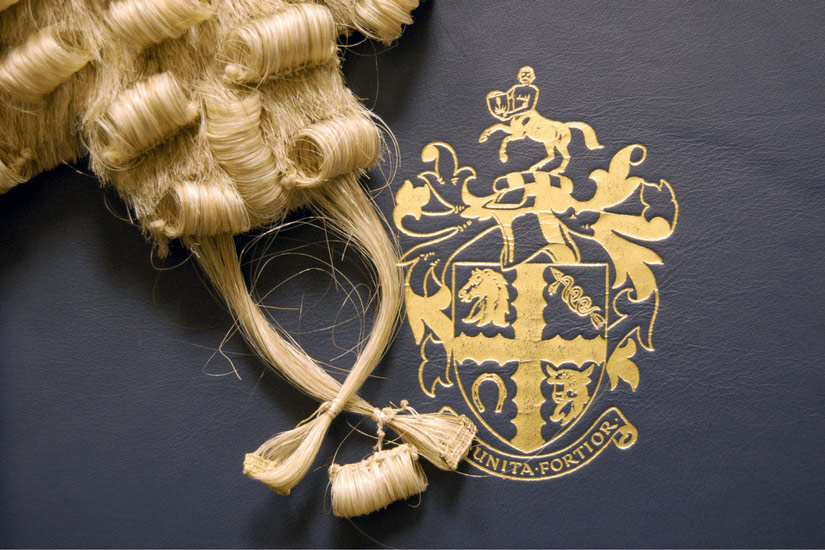 The RCVS Disciplinary Committee has accepted undertakings from a former Lanarkshire-based veterinary surgeon to voluntarily remove himself from the Register and to not apply to re-join.

The hearing for Robert Andrew Crawford took place on Thursday 25 February 2021 remotely, with members of the public in attendance. The Committee considering an application from him, signed on 31 January 2021, to undertake to leave the Register and not re-join.

Dr Crawford’s representative, in presenting his application, drew the Committee’s attention to the fact that Mr Crawford was 71 years old, had no previous disciplinary findings against him and had now ceased practising, including closing his practice premises and notifying his previous clients of the closure. Furthermore, his representative confirmed that Mr Crawford was fully aware that if his application was accepted, he would no longer be able to practise as a veterinary surgeon or identify as a veterinary surgeon. The Committee also noted that the RCVS had consulted with the complainants who were satisfied with the case being disposed of in this way.

In considering the application the Committee took into account the full circumstances of the case, including the personal circumstances of Dr Crawford, the allegations and the supporting evidence. It also considered the public interest identified in maintaining confidence and upholding proper standards of conduct and behaviour in the profession, as well as the need to ensure the protection of animals and their welfare.

Dr Martin Whiting, chairing the Committee, and speaking on its behalf, said: “Having weighed the public interest in a hearing with the registrant’s interests, the Committee determined that this is not a case in which the public interest required there to be a full hearing. Protection of the welfare of animals would also not be further served by a full hearing. The Committee decided to accede to the respondent’s application.

“The Committee considered that the adjournment on undertakings served to protect the public interest, confidence in the profession and the welfare of animals.

“The Committee carefully considered the detail of the undertakings. It decided, after due consideration that it would accept the respondent’s undertakings in the terms offered and signed.”

The Committee also heard that, if Dr Crawford were to apply to re-join the Register at a future point, then the adjourned case would be re-opened and a full, public Disciplinary Committee hearing would be held.

The full documentation for the case is available on our disciplinary hearing webpage.