The sixth RCVS Covid impact survey with veterinary practices has been published and has found that, despite continuing lockdown conditions, there has been an improving situation in terms of staffing levels and practice cash-flow.

The survey was conducted with practices between 25 February and 4 March 2021 with all veterinary practices for which the RCVS has email addresses being invited to respond to the survey. A total of 201 practices responded to this survey, making for a response rate of 6%.

Some of the key findings were: 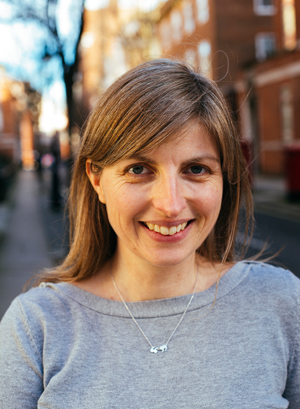 Speaking of the results, Lizzie Lockett (picture), RCVS CEO, commented: “Although this survey took place in the midst of the lockdown and before the schools re-opened, there were some positive results here around staffing and the financial situation for practices. Hopefully this will mean that, as the restrictions ease going from spring into summer, many practices and practice staff will be in a position to return to a near-normal level of service and business.

“There were, however, still a few areas of concern, some of which will hopefully be resolved by the forthcoming easing of restrictions, for example, the difficulty in obtaining independent witnesses for the destruction of controlled drugs, with some 34% of practices reporting difficulties, compared to 20% in December.

“Once again, I would like to thank all those practices who responded to this and previous surveys, and continue to provide invaluable evidence and feedback about the current state of veterinary practice.”

The full results of the survey can be downloaded from our Publications page.